Inheritance Tax (IHT) is complicated and difficult to navigate without expert advice. In this guide we will try to make things as clear as possible for you.

There are several ways to manage or reduce an Inheritance Tax bill. This is known as estate planning. Spending or giving away your assets is the simplest form – but there are many other options. 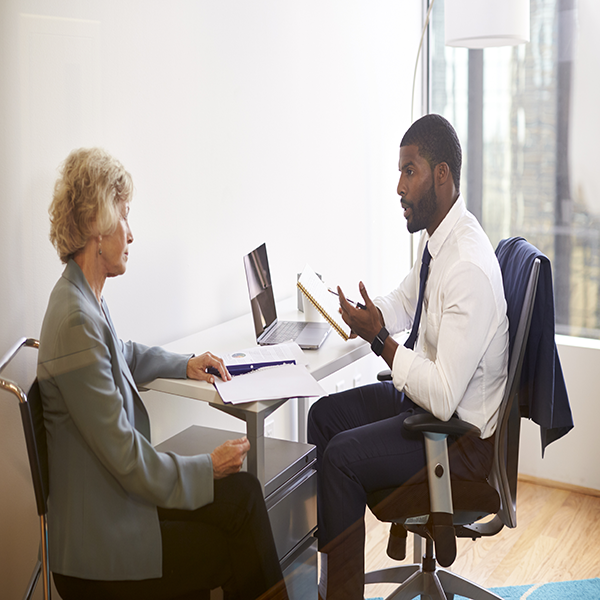 Our friendly specialists are here to help you and can offer information and a free, no-obligation quote over the phone.

Certain gifts leave your estate immediately after being made, and are therefore free from
Inheritance Tax:

• Gifts to your husband, wife or civil partner (as long as the UK is their permanent home)
• Gifts up to the value of £3,000 a year (your annual gifting allowance). The £3,000 can be split between as many people as you like, and if you don’t use it you can carry it forward one year for a maximum allowance of £6,000

• Small gifts of up to £250. You can make as many of these gifts as you like but they can be no more than £250 per person
• Regular gifts out of excess income, as long as they won’t affect your normal lifestyle
• Gifts to charities, museums, universities, sports clubs, and some political parties
• Gifts of up to £5,000 to your child when they get married (or £2,500 to your grandchild)

Most gifts that are not immediately tax-free are considered potentially exempt. You need to survive for a minimum of seven years before these gifts are free from tax and leave your estate completely.
If you die within seven years of making a potentially exempt gift it will reduce the nil rate band available on your death, meaning there may effectively be Inheritance Tax to pay on it.

However, if the value of your gifts is higher than your available nil rate band then the recipient of the gift could benefit from taper relief. This reduces the amount of Inheritance Tax over the seven years:

Trusts make it possible to give gifts to others while keeping control over the money. Usually, when you set up a trust you can choose who receives the gift, when they receive it and what they can use it for. Many people make gifts in trust when the beneficiary is:

• Too young or inexperienced to look after the money.
• In ill health or has certain disabilities.
• Going through divorce or bankruptcy proceedings.

Under Business Relief rules you may be able to reduce the value of your Inheritance Tax bill by owning or investing in a business. You can claim Business Relief on:
• A business or interest in a business (including a sole trade and partnership).
• Land, buildings, or machinery owned by a partner or controlling shareholder of a business.
• Unquoted shares such as those listed on the Alternative Investment Market (AIM).

You will need to own the assets for at least two years before you can claim Business Relief on them.
Some assets become completely free from Inheritance Tax under these rules, whereas others only receive 50% relief – and there are also several exceptions. The rules can be complex, and investing in smaller companies can be higher risk, so if you are interested in Business Relief you should consider speaking to a financial planner.

One of the simplest ways to manage Inheritance Tax is to take out a life insurance policy that pays a lump sum into a trust for your beneficiaries’ benefit when you die. The money will remain outside your estate and can then be used to settle your Inheritance Tax bill. This can help to avoid a difficult situation where your beneficiaries will need to find the cash to settle your bill from elsewhere.

There are different types of life insurance but one of the simplest is a ‘guaranteed’ policy. With this type of policy, the premiums are fixed for the rest of your life and your beneficiaries are guaranteed a pre-agreed lump sum when you die.

You should bear in mind that an insurance policy will end if you do not make payments and there will be no cash value unless a valid claim is made.

*There is a liquidity risk with Business Relief investments: investors may have difficulties selling their
investment. Investments in unquoted and smaller companies may fail and you, or your beneficiaries,
may not receive back what you put in. These investments may lose their tax status through decisions
made by the investment manager or through a change in legislation. Business relief qualifying status
is assessed on death and cannot be guaranteed.

Following a consultation which ran from 16 December 2020 to 27 January 2021, FA 2021 also contains measures, again taking effect from Royal Assent, to reduce the penalties that may be charged to people receiving follower notices as a result of using tax avoidance schemes, from 50% to 30% of the tax under dispute. A further penalty of 20% will be charged if the tribunal decides that the recipient of a follower notice continued their litigation against HMRC’s decision on an unreasonable basis. For more information, see News Analysis: Spring Budget 2021—Private Client analysis—Reduction in follower notice penalties. See also Practice Note: Tax—Finance Act 2021—progress through Parliament [Archived].

Consultation: Clamping down on promoters of tax avoidance

Since the turn of this century, successive governments have been seeking to clamp down on perceived tax avoidance by wealthy individuals by way of stricter anti-avoidance rules with wider scope as to what constitutes tax avoidance, increased powers for HMRC and harsher penalties.

Historically, offshore arrangements have been widely used by UK resident and domiciled individuals as well as UK resident non-domiciliaries to avoid UK taxation. The government’s stance on offshore tax planning has hardened significantly over the years, and to limit the scope for tax planning, a series of anti-avoidance measures have been introduced. Initially, such measures were mainly aimed at UK domiciled individuals but since 2008, non-domiciliaries have increasingly been targeted by measures sought to restrict the benefits achieved through the remittance basis of taxation.

A number of professional bodies (including STEP) have collaborated to develop and publish the Professional Conduct in Relation to Taxation (PCRT) which sets out the principles and standards of behaviour expected of members undertaking tax work. The latest version is effective from 1 March 2019 and can be viewed here. Compliance with PCRT is mandatory and failure to do so may result in disciplinary action.

Please note: do not call the fax number from a mobile phone as you will be charged 50p per minute and you will not be able to speak to anyone.

For general email purposes, you can email info@psl.group

You can also email your specialist directly on, specialistname@probatespecialistltd.co.uk

Our main focus is helping our clients. Tax systems are difficult and cumbersome, our qualified accountants have years of experience dealing with tax affairs.

We have extensively trained in Inheritance Tax and we believe that we have the best systems in place to deal with your Inheritance Tax in a fast efficient and accurate manner. 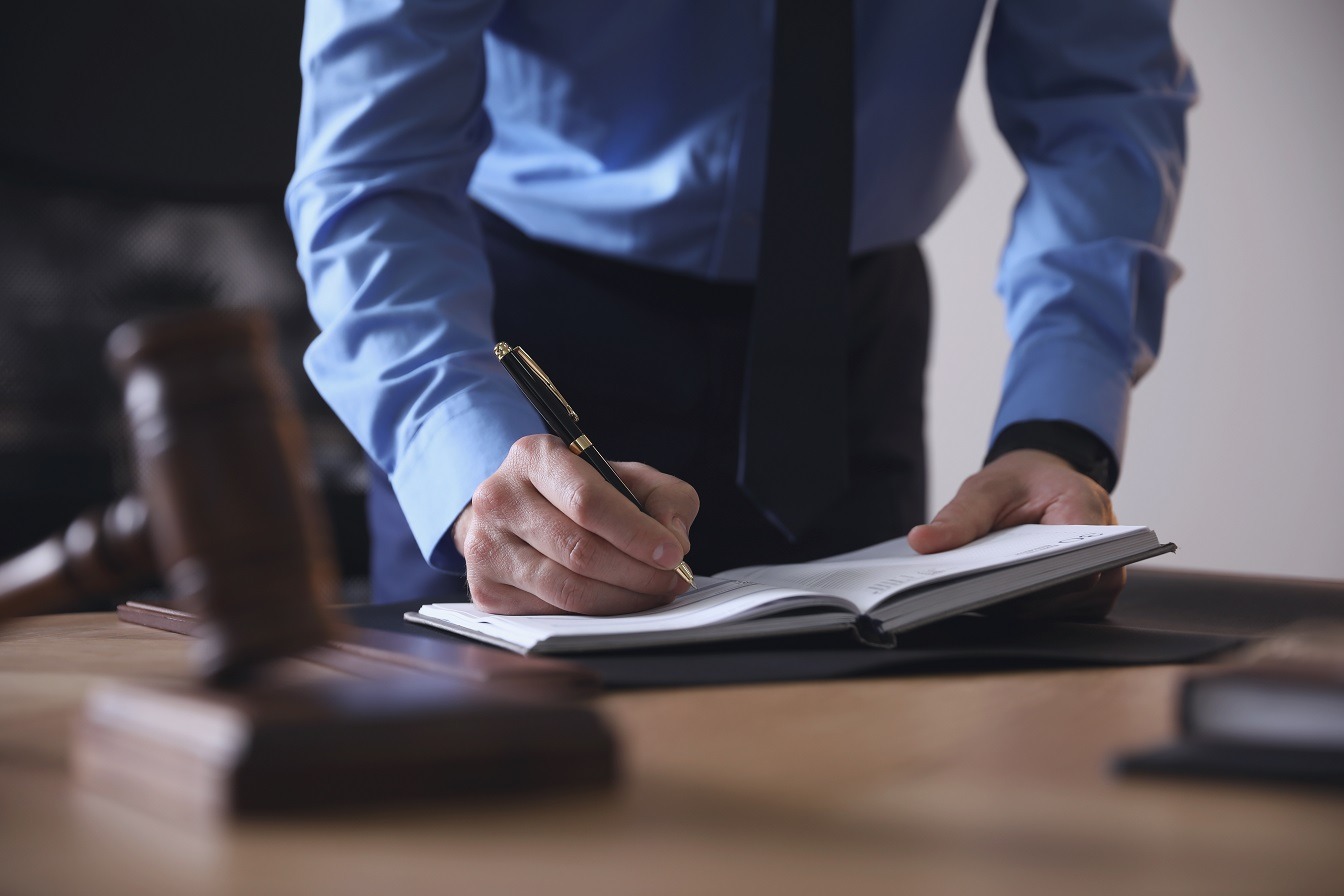 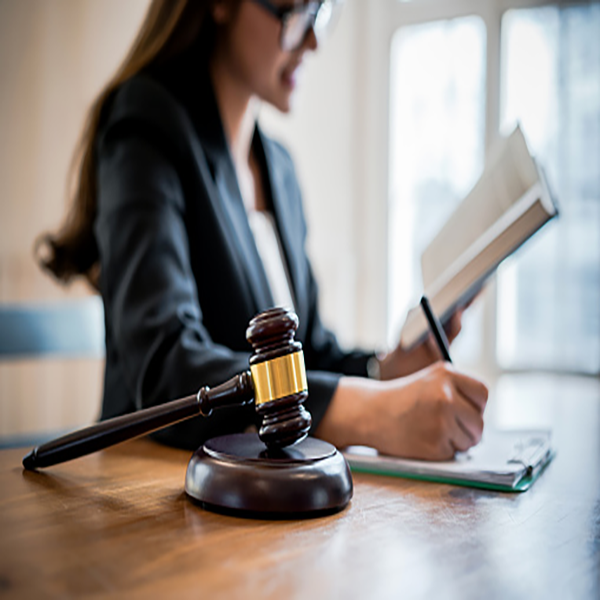 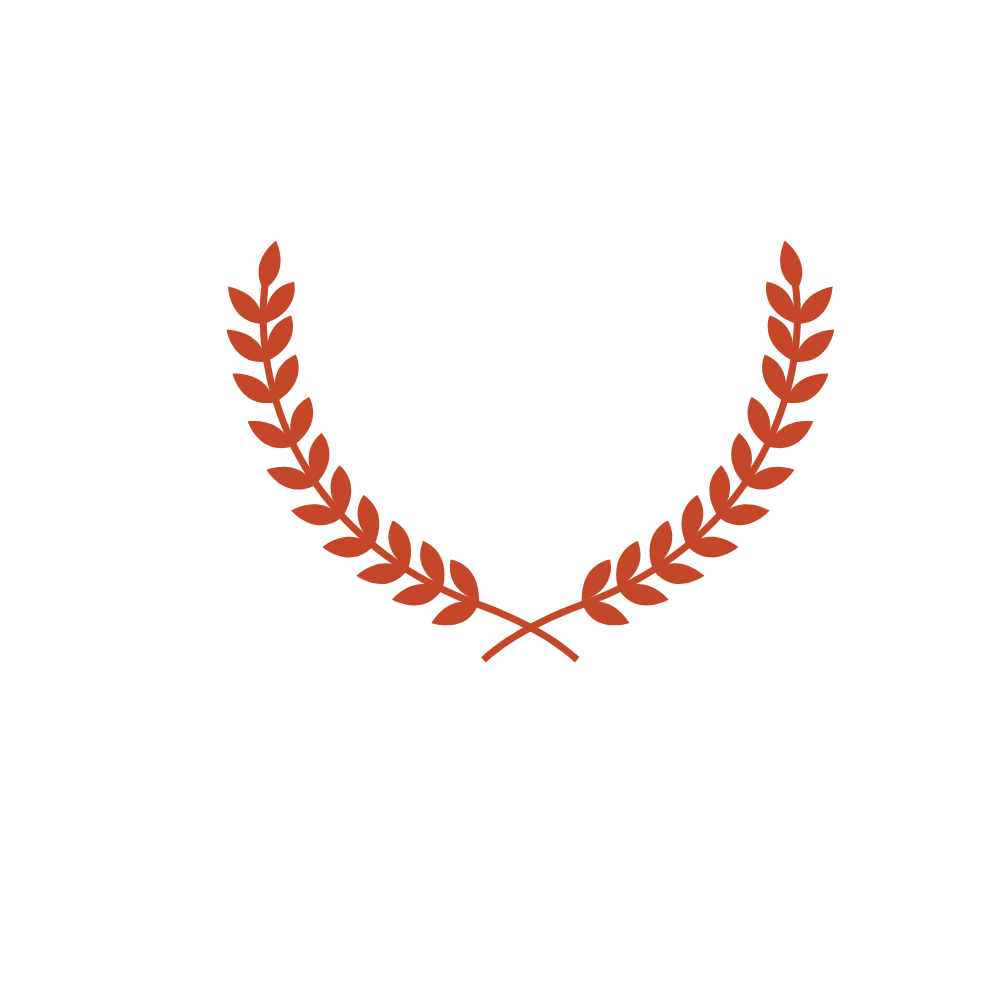